Power and Authority in Representation

Firm attorneys include Amos Jones, Associate Su Mi Park, and three publicly affiliated Of Counsel. Our senior attorneys have practiced in some of the world's top law firms and in powerful cause-lawyering organizations. 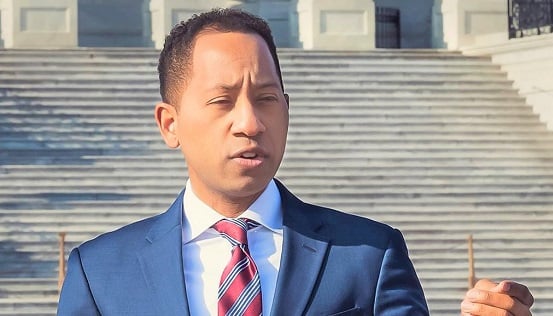 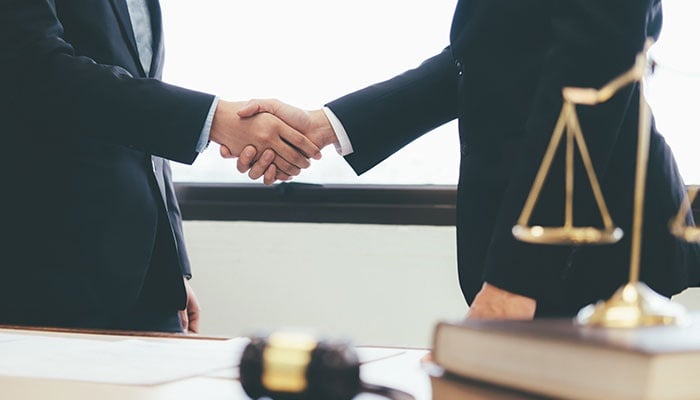 Ours is a Firm about authenticity. We find authentic excellence by examining whether applying attorneys demonstrate a lifetime of achievement and community service. All attorneys hired into the firm bring legal acumen and professional experience akin to that of Founding Principal Amos Jones.
Legal processes deployed against victims often reflect a deeper evil. The Firm therefore accepts client matters with a sense of urgency. At the outset, we help clients easily transition from victimhood into fight-back mode. To that end, the Firm’s employment-discrimination practice has implemented  an innovation in the intake process. In 2019, we hired the firm’s first Chaplain/Coordinator of Employment-Discrimination Counseling.
A non-lawyer professional, our Chaplain holds a doctorate in counseling and ordination credentials in Christian ministry and has spent years studying and reporting on problems of disparity. He is an expert on tracking the ways in which administrative processes and courts fail and/or refuse to operate properly for Black victims in particular. An award-winning journalist with wisdom that spans four decades and several lawsuits, this professional is armed to empower clients in their desires to tell their stories accurately, fully, and with commanding composures.
It is believed that dedicating such a credentialed professional to advance new-client servicing is a first for an American law firm. We do so in the initial interviewing, timelining, and reporting of select cases, producing valuable attorney work product. The Amos Jones Law Firm is thrilled to have this discreet professional serving in this important vineyard, privileged by law and backed up by God.

Please visit our contact page
to reach us via e-mail.

© 2019-21 Amos Jones Law Firm. This Web site is attorney advertising. No results of any kind are guaranteed. Please read the Notices on the Contact Us page.